Mould can significantly impact your health. Here are some important details to consider if you believe you have been exposed to mould. 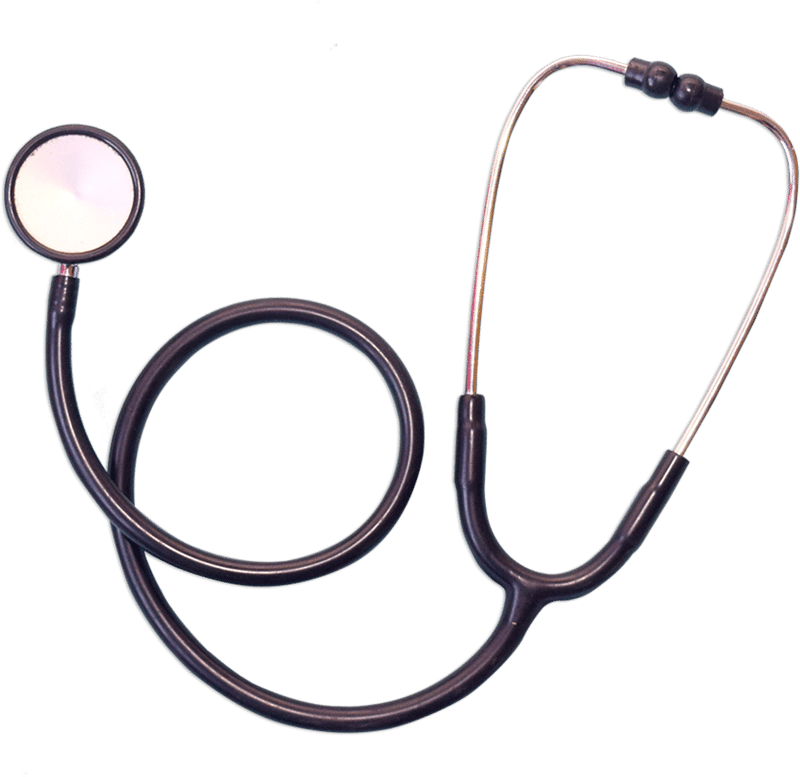 How can Benjel help you?

Scientific literature indicates that exposure to mould and indoor humidity causes symptoms of asthma. In addition, mould is known to cause type II allergy symptoms. Some of the most commonly reported symptoms from our customers, include: 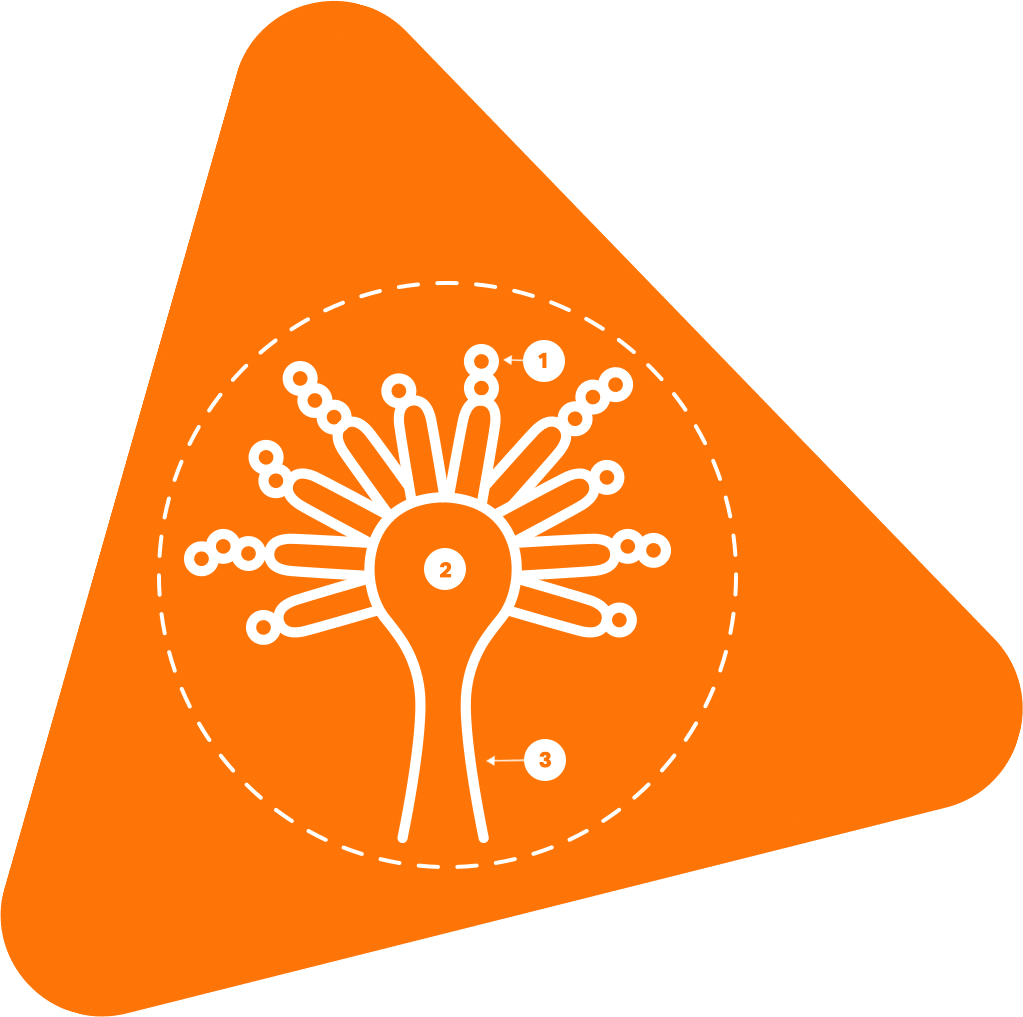 Ask yourself the following questions

If your answer to any of these questions is "yes," it is likely that your symptoms are the result of poor indoor air quality.

Note that children and the elderly are generally most at risk. Pregnant women and sick people must also be cautious regarding significant presence of indoor mould.

According to Health Canada, different parts and products of mould can cause different health issues.3

Symptoms may decrease significantly, or disappear altogether once you leave the contaminated area.

Over the years, our clients have asked us many questions about mould. Here is a list of frequently asked questions and our answers.

What are the signs of the presence of mold in a building?