Radon, a radioactive and dangerous gas

Radon is an odorless and colorless gas that occurs naturally in rocks in the earth’s crust. It comes from the disintegration of radium, itself from the decomposition of uranium, which makes it a radioactive element. Be aware that this gas can be strongly present in homes and cause serious health problems for the occupants of the houses. Find out everything you need to know about this radioactive gas.

Radon is a gas constituting the last link in the chain of radioactive decomposition of uranium 238. This element is naturally present in a wide variety of rocks around the globe, which means that it is widespread in the five continents .

When uranium 238 decomposes, it forms a solid particle, radium. Until then, there is no health risk, since no radioactive particles are yet released outside the rock.

When radium in turn decomposes, radon is then released. This is in the form of gas. It escapes from the rock and naturally rises to the surface to concentrate in the air.

But the process does not stop at this point yet. Indeed, radon will further disintegrate to become polonium 218. This reaction is accompanied by an emission of ionizing radiation of the Alpha type. To make it clear, an electron will be violently expelled outside the radon nucleus. This Alpha radiation makes any radioactive particle dangerous. Moreover, among all the radiation likely to be emitted, those of the Alpha type are the most dangerous. They alter the balance of the surrounding molecules, hence the appearance of health problems.

Why is radon dangerous to health?

As we have just mentioned, the Alpha radiation emitted by radon can alter the molecules present in its surroundings, including those of the human body. More specifically, they will impact DNA molecules, leading to genetic mutations.

The real problem is that once inhaled, radon will continue its process of decay. It will give polonium, then the latter will decompose into other still radioactive particles which will in turn release Alpha radiation. In the end, the body will be exposed to radioactivity for a long time, causing serious health problems.

Inhaling radon will cause it to accumulate in the airways, more specifically in the lungs. The cells of this organ will then be attacked by Alpha radiation, ultimately resulting in lung cancer.

How does radon get into homes?

But if radon is considered dangerous, it is especially when it infiltrates homes. Indeed, since it is present in a wide variety of rocks, the soil contains a more or less high content of this gas. Thus, when we build houses, there is a good chance that radon will infiltrate our homes, thus contaminating all the occupants.

The radon concentration in the air in a house depends on many criteria, including the characteristics of the ground, the building, but also its ventilation. It also varies according to the habits of the occupants regarding ventilation and heating.

The cellar, the crawl space, the floors located at the lowest level and all the parts directly in contact with the ground are the areas through which the radon will pass to contaminate the other rooms. Pipe passages and cracks are also other pathways that facilitate the infiltration of this radioactive gas.

How to detect radon?

The most reliable screening test for detecting radon in your home is still the dosimeter. This small device is to be installed in the basement or in the crawl space or on the ground floor, as well as in the rooms most frequently occupied during the day.

There are different types of dosimeters, but the one we recommend is the long-term one, between 3 and 12 months. Short-term tests like activated charcoal can give inaccurate results.

Once the test is finished with the dosimeter, it will have to be taken back to a certified laboratory to analyze and interpret the results.

Which numbers should be worried about when measuring?

Above all, you must keep in mind that almost all homes observe a certain concentration of radon. This is explained by the fact that the soil itself contains it. But it is this content that differentiates one house from another.

Here are some numbers that should alert you after performing the dosimeter measurements in your home:

Fortunately, the majority of basements in Quebec and Canada have a radon concentration of around 35 Bq/m3. However, if you tend to ventilate rooms poorly, this concentration can increase. Similarly, radon levels can be higher in winter, when all doors and windows are closed most of the time.

How to eliminate radon in a home?

If, after measurement, the radon concentration in your home exceeds 200 Bq/m3, you must take corrective measures, the costs of which may vary depending on the sources of radon infiltration .

Here are some steps to take: 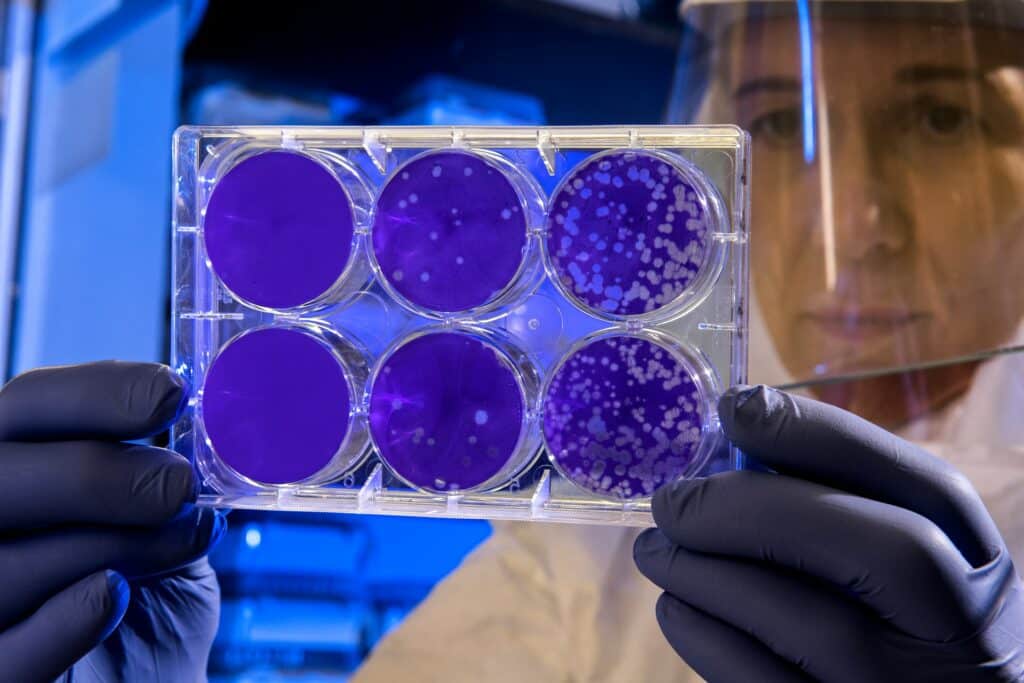 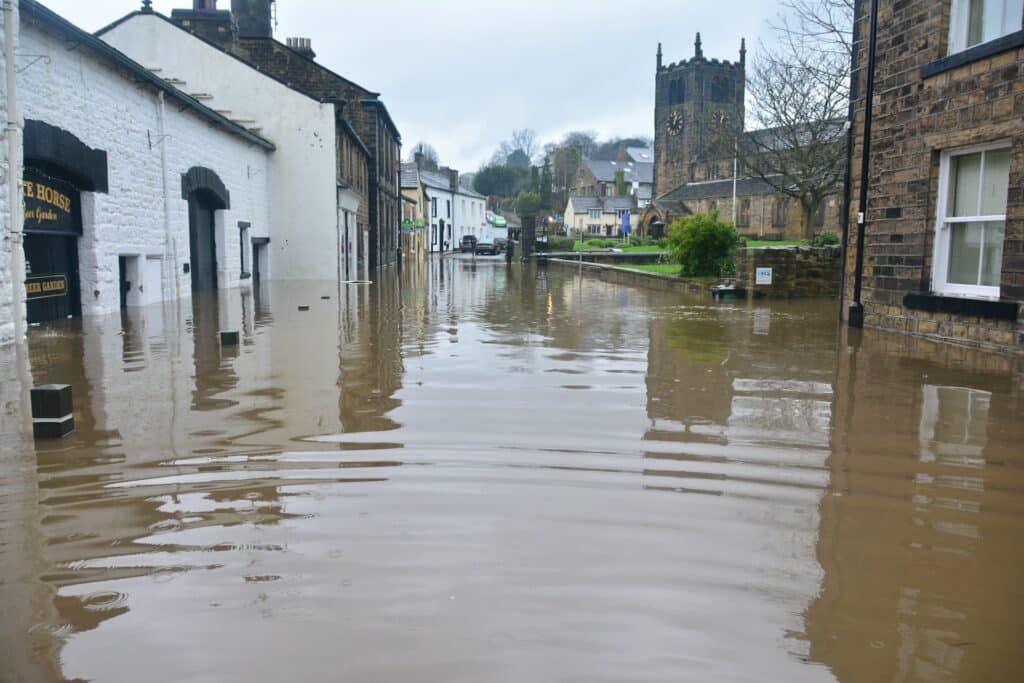 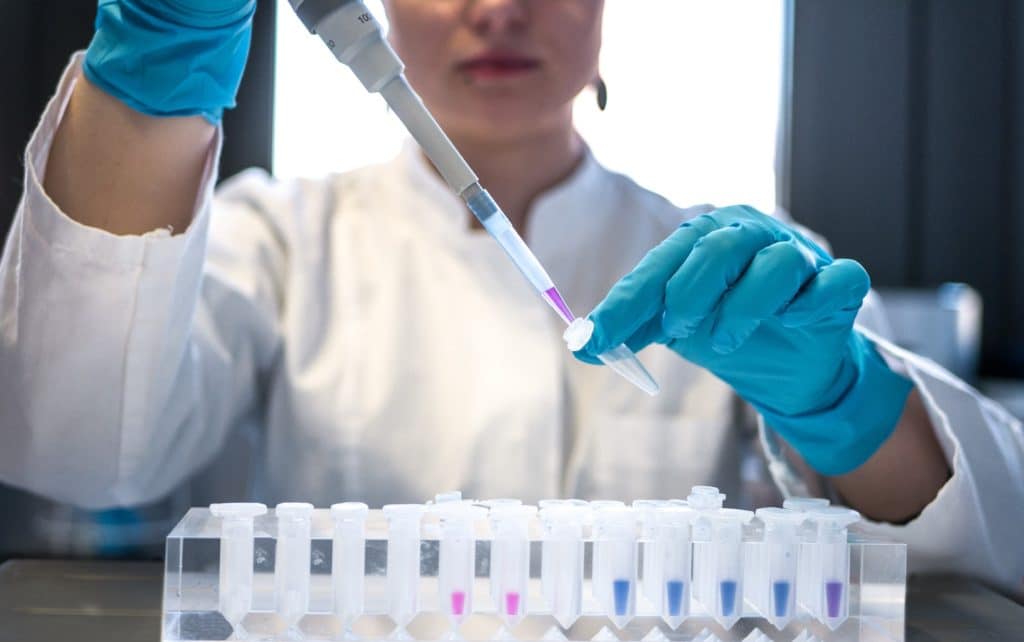 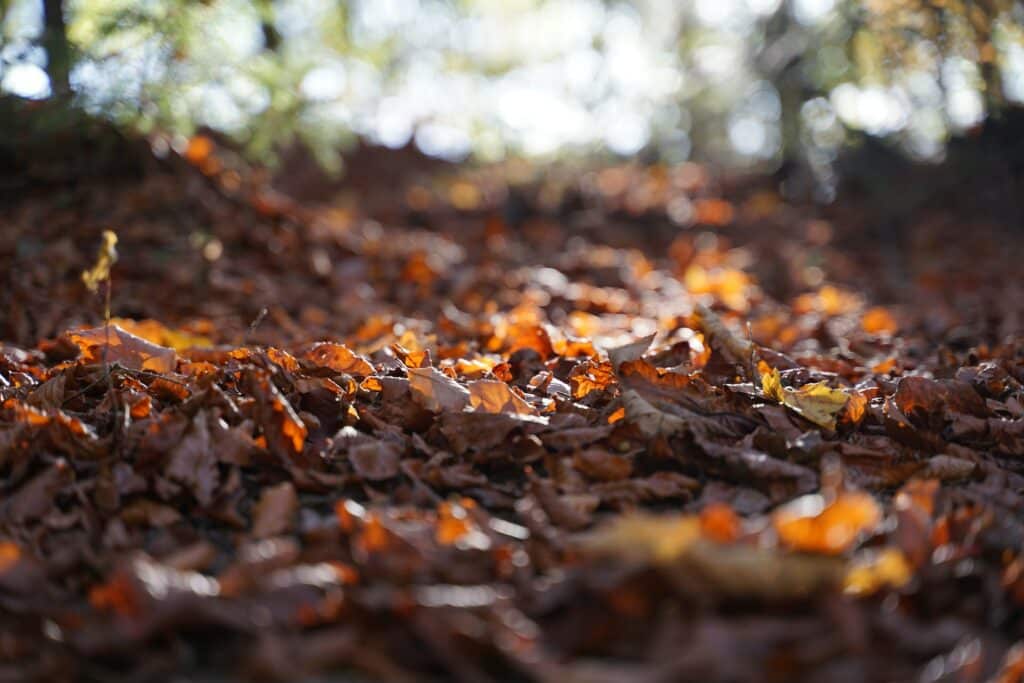