What are volatile chemical contaminants and why are they dangerous?

Volatile chemical compounds, also called volatile organic compounds or VOCs, are particularly volatile substances that spread easily in gaseous form in the ambient air. There is a wide variety of VOCs which are mainly derived from hydrocarbons and their chemical derivatives. Volatile organic compounds are used in many sectors, in particular as solvents, as gas, as fuel or bactericide. However, they are harmful to health, and we will present to you through this article some volatile chemical contaminants as well as their dangers in the event of exposure.

Acetaldehyde and its health effects

Acetaldehyde is a particularly volatile colorless substance with a pleasant fruity odor. It is present in large quantities in nature in plants and in certain organisms. It is also found in different foods, including ripe fruit, bread or coffee. The body also produces it in order to eliminate alcohol.

Acetaldehyde is used in the manufacture of many industrial chemicals. It is, among other things, used as a solvent in the rubber industry, tannery or in papermaking. It also serves as a preservative for fruits and fish. Its sweet and pleasant scent has earned it use as a flavouring.

However, acetaldehyde is particularly reactive with the organism. Exposure to this material may cause respiratory tract irritation. It even has carcinogenic properties in humans, according to the International Agency for Research on Cancer. Acetaldehyde is also harmful because of its ability to induce addiction in the smoker. Indeed, it would amplify the addictive potential of nicotine.

In case of inhalation of acetaldehyde, the victim is likely to suffer from irritation of the eyes, the skin as well as the respiratory tract. The central nervous system can also be damaged. Prolonged skin contact may cause rashes, burns and dermatitis.

Formaldehyde, or formalin, is a substance that is usually present in a gaseous state, but is sold in liquid form. It is colorless, and it is present in many industrial chemicals such as glue, varnish or paint. It is also found in everyday objects such as cardboard, paper or composite wood furniture.

Formaldehyde is used in many fields such as the chemical industry, agriculture and medicine. Professionals working in these sectors are often the most exposed to the harmful effects of this substance.

Formaldehyde can contaminate the body in several different ways, including inhalation, skin contact, eye contact, or ingestion. In any case, this substance is likely to cause more or less serious irritation accompanied by burns depending on the area affected and the duration of exposure.

But formalin can cause much more serious damage, especially to the respiratory tract if inhaled for a long time. There is an accumulation of water in the lungs, and in the long run, the risk of cancer of the nasal cavities.

Benzene is a substance that usually comes in a colorless liquid form with a pleasant, mild, and sweet smell. It is part of the family of monocyclic aromatic hydrocarbons and it comes from the incomplete combustion of carbon compounds.

Benzene is mainly obtained from the industrial refining of petroleum. It is then used as a raw material in the manufacture of various chemical products. But benzene is also the result of different combustions, and it is found in the exhaust fumes of thermal cars, in the smoke of cigarettes, in the combustion of wood or in the use of candles and incense.</ span>

Benzene is particularly toxic. It contaminates the body, usually by inhalation through the respiratory tract, then penetrates through the skin. In the event of acute intoxication, that is to say a short-term exposure by inhalation of a high dose of benzene vapour, the victim may suffer from various symptoms such as headaches, nausea, nervous excitations, convulsions and death may even occur.

In the case of chronic poisoning, that is to say prolonged, skin damage, irritation of the skin and mucous membranes generally occurs. In the long term, it can occur an attack on the bone marrow, a pathology called benzolism. She Pcauses bleeding, various infections, severe anemia and can even lead to leukemia. Memory and certain psychic abilities may also be impaired, and digestive disorders may appear.

Perchlorethylene, also called tetrachlorethylene, is a substance that comes in a colorless liquid form and has a sweet smell of ether. It is very volatile and non-flammable. It is also insoluble in water, but it mixes very well with most other organic solvents as well as oil, resin or grease.

Perchlorethylene is a substance that finds its use in different fields, especially in the dry cleaning industry of fabrics. Indeed, its lipophilic property, that is to say its ability to attract grease, makes it very practical for dissolving stains and dirt. It is also widely used to remove grease from metals in car garages, for example.

Perchlorethylene usually enters the body by inhaling vapor of this substance or by contact with the skin when it is in liquid form. Any exposure to this product can lead to more or less severe irritation of the respiratory tract and eyes. The victim also feels nauseous and suffers from dizziness and headaches, as well as memory loss and feelings of drowsiness.

Depending on the level, frequency and duration of exposure, the health consequences can be more dangerous. Perchlorethylene can affect the nervous system and the kidneys. The victim may lose consciousness and even death may occur. Perchlorethylene is classified as a probable human carcinogen by the International Agency for Research on Cancer (IARC). 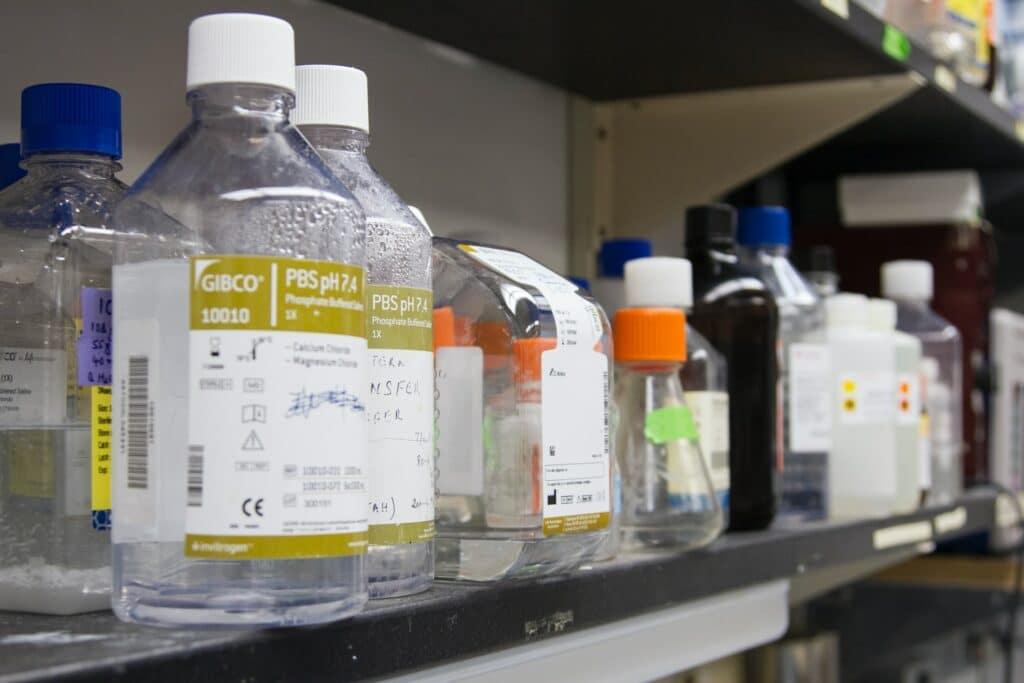 10 January 2023 What are the dangers of formaldehyde? Read More 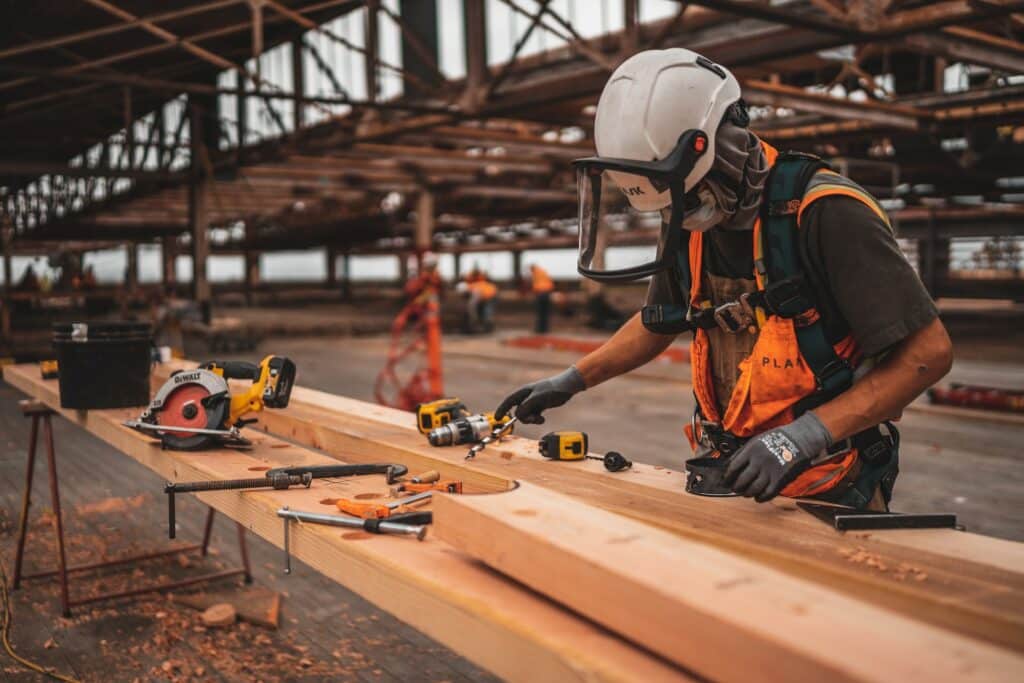